A History of Medieval Spain

$33.53
In stock
SKU
196
Add to Wish List Add to Compare
This item is already present in your shopping cart. Are you sure you wish to add it again?
Skip to the end of the images gallery 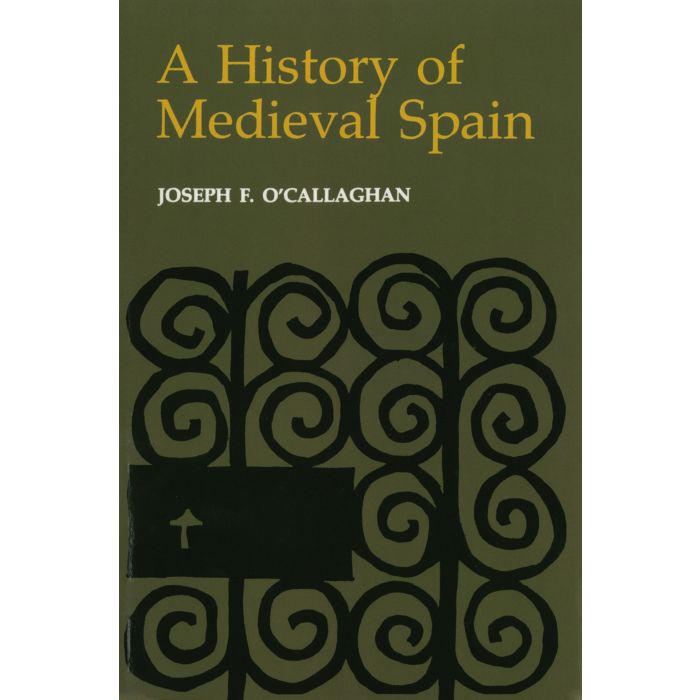 Our whole high school history program is one long argument about the nature of government in general and our government in particular. (This is not to say that there are not other considerations being made – such as what the appropriate life of a man is.) In 9th grade we set the context for the argument about government and learn how to make an argument. In 10th grade we examine the Roman constitution in some detail, so that we can see in that particular government some universal truths about the nature of government and what makes a government successful. We also work on how to use a text, and how to format an argument. In 11th grade we expand the student’s understanding of the nature of government and the ingredients of a successful government by looking at two instances: English and, especially, Spanish government. I hope that the children see explicitly, or at least implicitly, that while the formula for a mixed government enunciated in the sixth book of Polybius’ The Rise of the Roman, which we read in 10th grade, contains a universal truth, the Roman government is only one expression of that truth. I wanted them to see another successful government that had a mixed character, but was a monarchy. That form of government is present in medieval Spain, especially in Aragon. And A History of Medieval Spain is the only place I know that has such a discussion. Not only does it have the discussion, but the discussion of kingship in general is masterful. All of this is ordered to understanding St. Thomas on law and especially Question 105 on government in the senior year. And the St. Thomas is ordered to understanding our Constitution. So A History of Medieval Spain provides an important step in an important argument.

O'Callaghan divides his story into five compact historical periods and discusses political, social, economic, and cultural developments in each period. By treating states together, he is able to put into proper perspective the relationships among them, their similarities and differences, and the continuity of development from one period to the next. He gives proper attention to Spain's contacts with the rest of the medieval world, but his main concern is with the events and institutions on the peninsula itself. Illustrations, genealogical charts, maps, and an extensive bibliography round out a book that will be welcomed by scholars and student of Spanish and Portuguese history and literature, as well as by medievalists, as the fullest account to date of Spanish history in the Middle Ages.