Music Masters: The Story of Beethoven 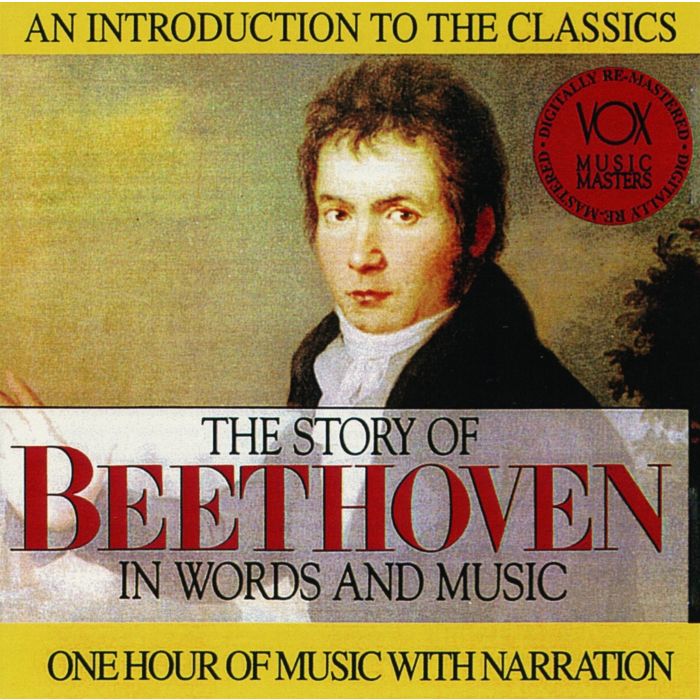 Committed to equality and freedom, Beethoven dedicated his third symphony to Napoleon, but when the latter declared himself Emperor, the composer crossed out the dedication and called it "Eroica" instead.

Beethoven was admired as a pianist, but had to give up performing when his hearing failed. He never heard his greatest compositions.

Although his personal life was unhappy, Beethoven's music expresses optimism and a world where universal brotherhood prevails.

At his death, Beethoven was recognized as Europe's greatest composer. Thousands attended his funeral, even many who did not understand his music.

Special bonus: Following the story of the life and music of Beethoven, you will hear an additional bonus of the complete "Emperor" Piano Concerto No. 5