Music Masters: The Story of Haydn 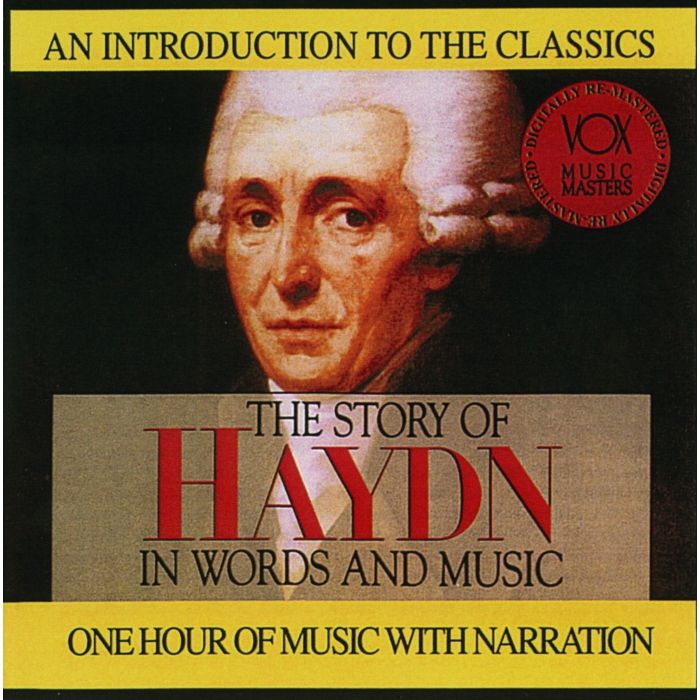 One of Haydn's pieces served for over a century as the Austrian National Anthem.

Haydn worked for most of his life removed from the musical mainstream. His reputation grew without self-promotion or concert tours. In fact, he was surprised at his own fame.

In his 83 string quartets and 104+ symphonies Haydn established the Vienna Classical style.

After a long, busy life, Haydn was recognized as Europe's greatest composer. He was honored by all, including Napoleon, whose troops were bombarding Vienna at the time of Haydn's death.

Special bonus: Following the story of the life and music of Haydn, you will hear an additional bonus of the complete Cello Concerto in D Major.