Music Masters: The Story of Verdi 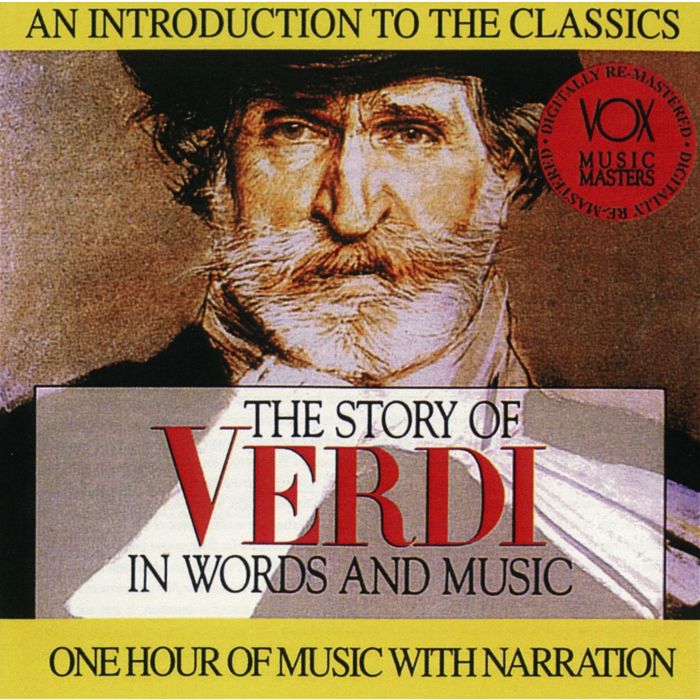 His name became a rallying cry for Italian nationalists in the last century: "Viva Verdi" was a code for Vittorio Emanuele, Re D'Italia (Long live Victor Emanuel, King of Italy).

He had a genius for theatrical effect and for portraying powerful emotions through simple means.

Verdi became very rich from his operas, but he left most of his money to a home for musicians that he founded.

After a long and illustrious career, he wrote his two greatest works, both based on Shakespeare, in his old age.

Verdi was the only successful composer who was also a farmer.

Special bonus: Following the story of the life and music of Verdi, you will hear an additional bonus of famous Arias and Choruses from the Operas "Il Trovatore," "Aida," "Nabucco," and "La Forza Del Destino."