SKU
300009
Add to Wish List Add to Compare
This item is already present in your shopping cart. Are you sure you wish to add it again?
Skip to the end of the images gallery 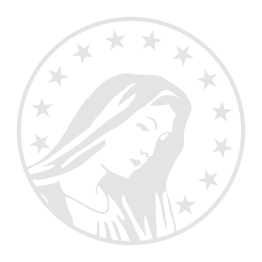 Near the end of the book, the student learns i-stems and the plural noun cases.

They also learn the present subjunctive tense, which is called the "future possible." The students are better able to remember which tense they are dealing with when they remember that it is like the future but with a sense of possibility. They are here introduced to the idea of the subjunctive mood, so that when they are taught it formally they will already have a familiarity with it.

Beginning Latin II also asks the student to perform synopses of their verbs. They have to give a particular form of the verb in each of the four tenses (e.g. "ponere" in the 3rd person singular: ponit, ponebat, ponet, ponat). This is the ultimate test of understanding of the rules that govern verbs, as the student has to move quickly between the tenses, identifying the stem, the particular change necessary for the tense, and the correct ending.

At the end of Beginning Latin II, the student has observed, understood, and memorized an impressive amount of vocabulary, irregular verb tenses, and rules governing nouns and verbs. They are able to translate increasingly difficult sentences both from Latin-to-English and English-to-Latin using their system of breaking down the parts of the sentence, identifying the correct vocabulary words, finding stems, and adding correct endings. Every translation is done methodically, writing down each step, so as to build a habit of understanding the parts of the sentences and not simply guessing the right answer.