Music Masters: The Story of Wagner 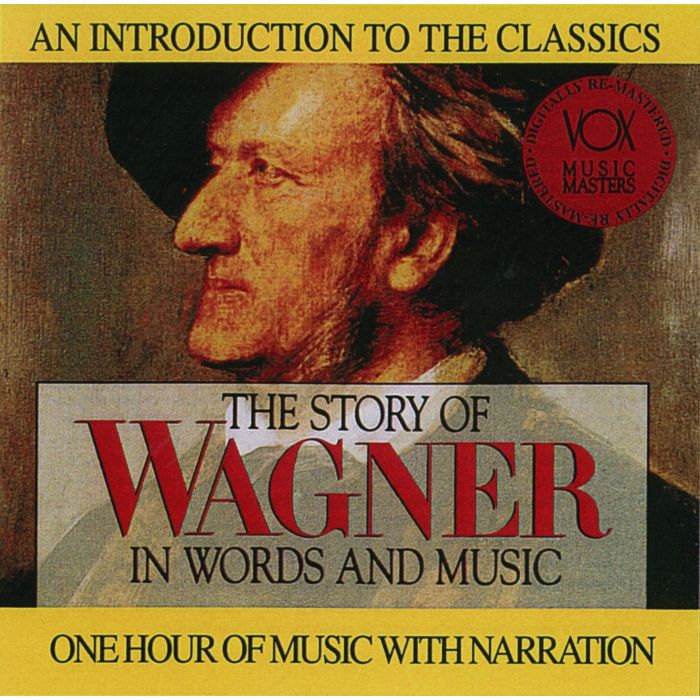 Wagner created the 'music drama' and with it transformed the nature of opera.

Wagner was a prolific writer about art, music, culture, and political matters. His theories have had profound influence on German thinking.

Franz Liszt, the great pianist and composer, was an admirer and strong supporter of Wagner. His daughter, Cosima, left her husband, the conductor Hans von Bulow, for Wagner, who was 24 years older than she.

With help from 'mad' King Ludwig II of Bavaria, Wagner was able to have a theater built just for his music dramas. It was constructed following his own designs, including a sunken orchestra put under the stage. Wagner Festivals still take place there, in the city of Bayreuth.

Special bonus: Following the story of the life and music of Wagner, you will hear an additional bonus of the Overture to the Opera "Tannhaeuser" and the Preludes to Acts I & III and Bridal Chorus to the Opera "Lohengrin."